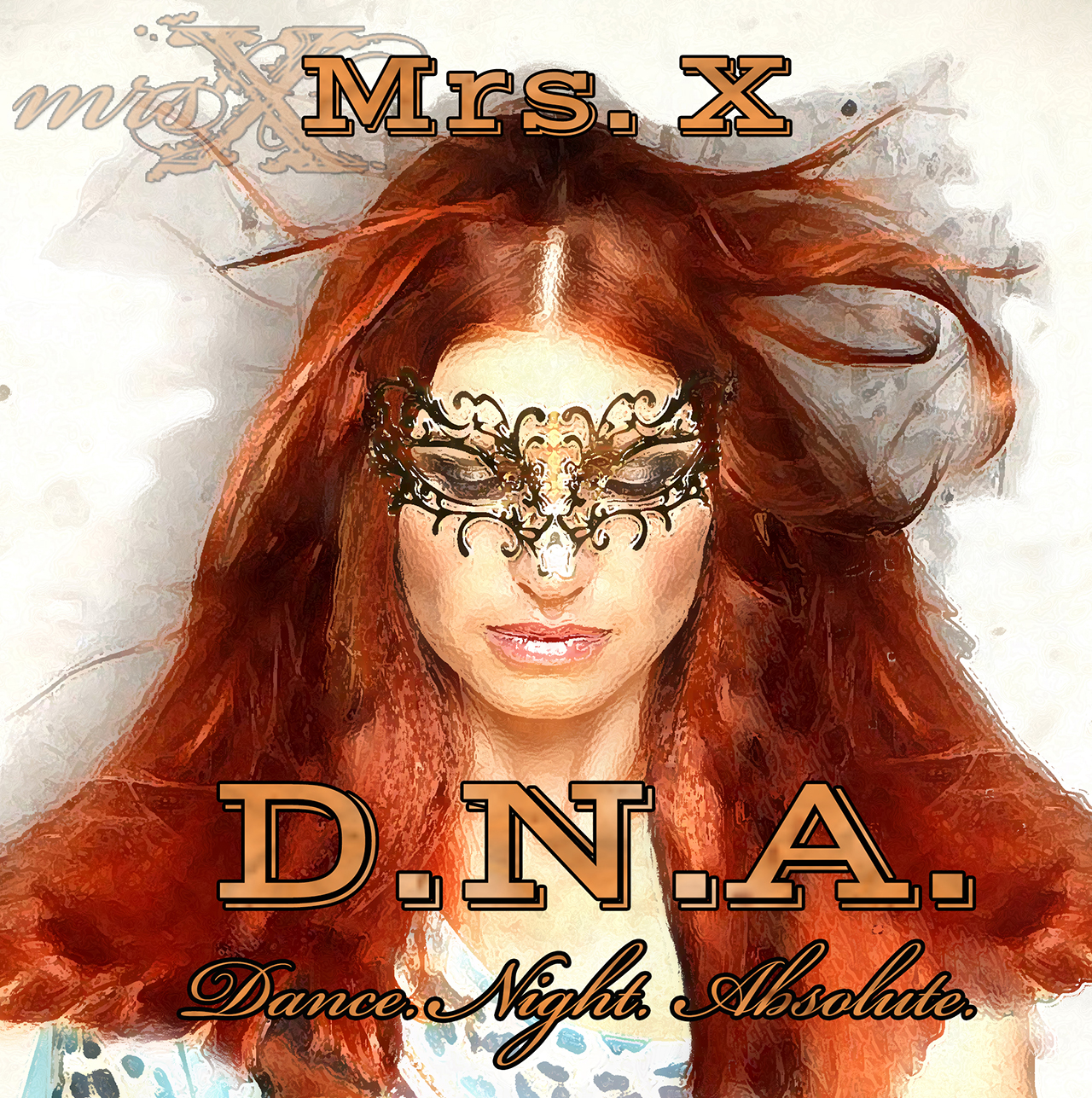 “I am excited to announce the launch of my latest EDM album this month. It’s all about some serious feet-tapping rhythm which will bring out the inner carefree dancer in you. I am hopeful the album will gift some of the most thrilling nights at clubs or at crazy in-house parties with your gang”, stated Mrs. X while announcing the launch of her new EDM album.

“D.N.A.” is packed with 15 feet-tapping numbers. The premier of the release is the dance version of Mrs. X’s popular song “80 Miles Away”. The new rendition is especially designed for dance events.

“The EDM album is a must-have for EDM-lovers and especially DJs who are on the lookout of new supercool tracks to set the dance floor on fire.”
What sets the new album apart from other EDM renditions is its lyrics. Added to feet-tapping rhythm, each of the tracks are layered with soul-stirring poetic lines and every song in the album is a beautiful poem itself.
“Yes it’s true that dance music generally doesn’t care much about lyrics. But here with my new EDM album, I have tried to render a different flavor for my listeners. It’s a different kind of feeling to lose yourself in beautiful poetries while dancing your heart out to coolest of groovy music. The main mission of the album is to keep your feet moving while touching the strings of your nerves.”
D.N.A. is produced by London-based star musician Sefi Carmel- who has always been a prominent part of all Mrs. X’s releases. Sefi has even mixed and mastered the tracks to achieve a brilliant clear sound- just the thing needed for night clubs to create an unforgettable spirited environment on the dance floor.
Added to Sefi, a wide team of global talents has supported Mrs. X in completing the new EDM album. The remixes were recorded by top DJs from different parts of the world, including- Trash Dog (Australia), KZNZK (Brazil), O.J.K. (Latvia), Morsy (USA), Andy Sikorsky (USA), and many such elite names.
“It’s my passion to work with the best DJs all across the globe. Their creativity knows no bounds and their imagination is seamless and they bring to you a completely new perspective of your own music.” 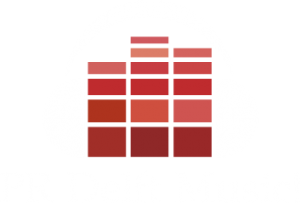